“Canada’s national mail carrier says a malware attack on one of its suppliers has impacted 44 of its biggest corporate customers across the country, and potentially up to nearly one million people.

Canada Post said in a statement Wednesday that one of its suppliers, Commport Communications, had its systems compromised in a cyberattack.

Commport is what’s known as an electronic data interchange supplier, which means it manages the shipping manifest data of large-parcel business customers. Its system has access to information like names and addresses of senders and receivers when large parcels are shipped.

The company says 44 of the largest shippers in Canada were included, and the cyberattack got information on shipments that happened between July 2016 and March 2019.

No financial information was accessed, but Canada Post says some information on up to 950,000 Canadians seems to have been taken.” 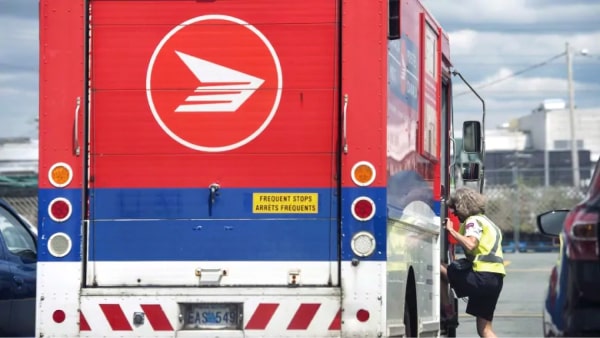 PrevPreviousNBC News: What to Do After a Data Breach
NextHow Cybercriminals Turn “Harmless” Stolen or Leaked Data into DollarsNext