“E-commerce platform Mercari has disclosed a major data breach incident that occurred due to exposure from the Codecov supply-chain attack. Mercari is a Japanese public company and an online marketplace which has recently expanded its operations to the United States and United Kingdom.

The Mercari app has been downloaded by more than 100 million users worldwide as of 2017, and the company is the first in Japan to reach unicorn status.” 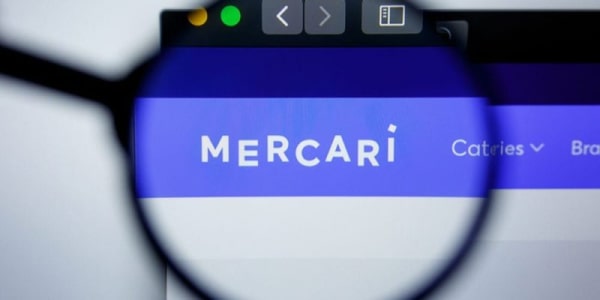