Colonial Pipeline ransomware hack and gas shortage: What you need to know.

“The weekend shutdown of a major US petroleum pipeline after a ransomware attack has highlighted the vulnerability of the country’s critical infrastructure, which has been the target of an increasing number of cyberattacks. Colonial Pipeline, which operates the main gas artery along the East Coast, shut down the pipeline Friday after discovering ransomware on its computer systems. The FBI blamed the attack on a group called Darkside.” 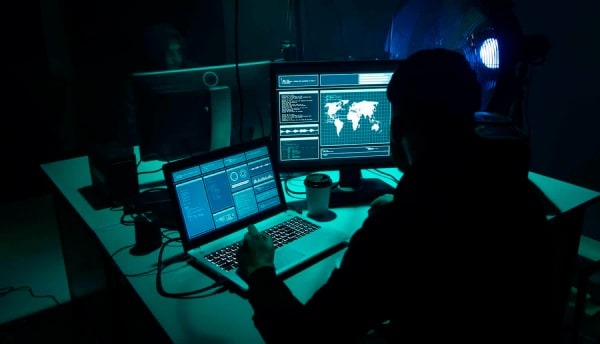 PrevPreviousWhy the Colonial Pipeline Hack Matters
NextWhat is ransomware? Everything you need to know about one of the biggest menaces on the web.Next