Why the Colonial Pipeline Hack Matters

“A cyberattack on a critical U.S. pipeline is sending ripple effects across the economy, highlighting cybersecurity vulnerabilities in the nation’s aging energy infrastructure. The Colonial Pipeline, which delivers about 45% of the fuel used along the Eastern seaboard, shut down Friday after a ransomware attack by gang of criminal hackers that calls itself DarkSide. Depending on how long the shutdown lasts, the incident could impact millions of consumers.” 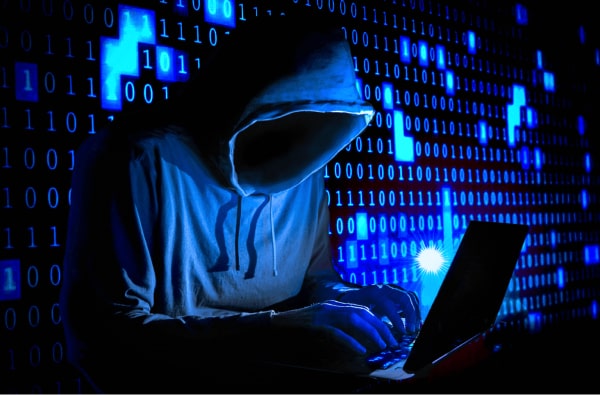 PrevPreviousThe biggest cybersecurity mistake? Thinking you’re too small to get hit.
NextColonial Pipeline ransomware hack and gas shortage: What you need to know.Next